She has a bachelor’s degree from English Literature and Humanities department 2011 with Honour certificate. During those years she was assistant at the University. Then after her 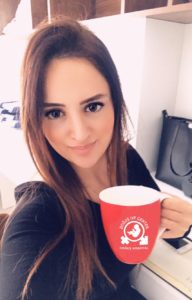 Languages: Fluent in English, Fluent in Arabic (Native), Fluent in Turkish (2nd Native), and a little of French. 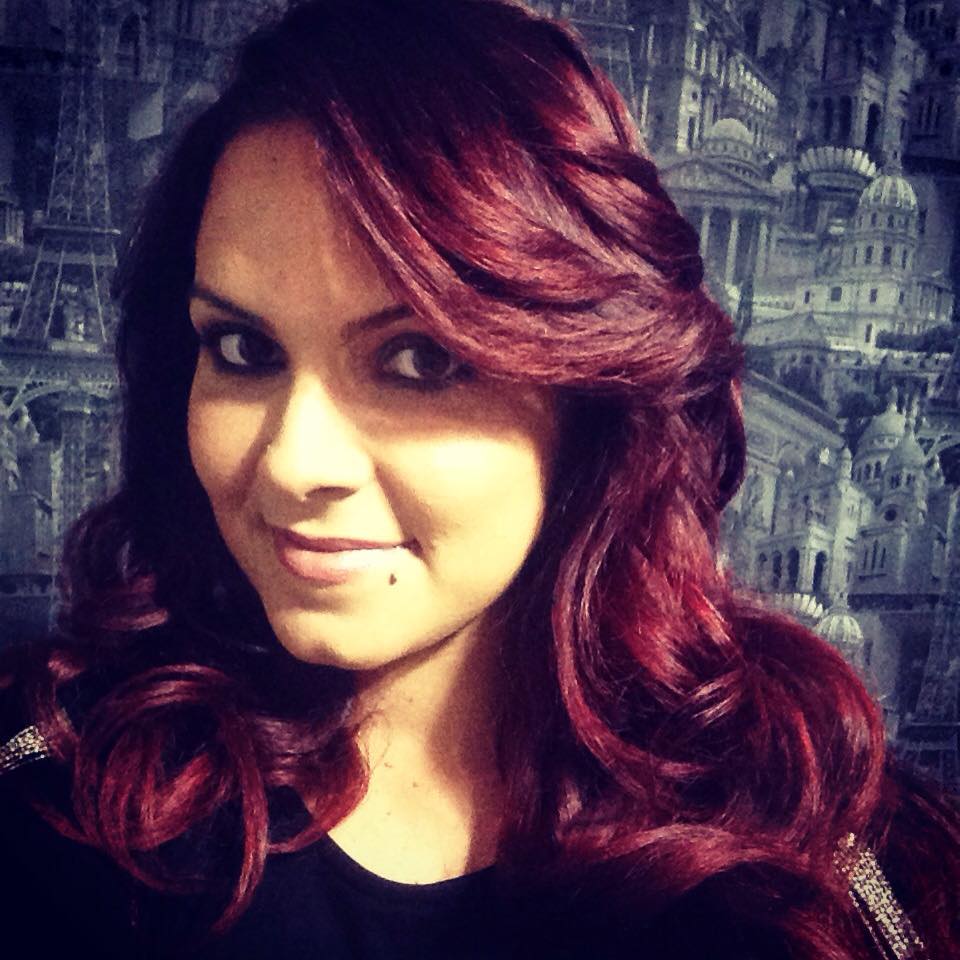 December 2013- ISRAEL Universal Peace Federation (religious Youth Service in Middle East) March 2012, Attended International Conference by Womens Peace Federation in Switzerland, UN Headquarters. (The 16th Annual Women’s Conference on Peace in the Middle East (MEW) March 2011 : MUNUSAL – University of Salamanca, Spain. Representative of TURKEY in the Model UN. December 2011 : Turkey YOUTH IN ACTION course on Project Writing for EU and UN funded projects. (Certificates in English and Turkish) 14 June- 16 June 2007 : Attended to the THE SIXTH METU CONFERENCE ON INTERNATIONAL RELATIONS:MIDDLE EAST IN GLOBAL AND REGIONAL PERSPECTIVES and presented a paper on “United States Foreign Policy Decisions in Israel and its effects on Iraq, Iran, Syria and Lebanon after 9/11.” January 2007-February 2007 : 1 month of internship in the Italian Con consulate in NewYork, USA Feburary and October 2005 : Representor of North Cyprus at the BIT Tourism Fare in Milano- Italy.

The desire to have a baby is one of the most important decisions in your life. We, the staffs of Dogus IVF CENTRE,  just aim to make you touch your long-awaited baby.

We are calling the couples who are still walking those lonely miles. We could see the pain you are in and we know that you spent your lives pretending you are OK and that your lives on hold. We want to be your hopes. All the pain and suffering you`d been through was for this moment. Contact us and let our coordinator manage a suitable schedule for your treatment. As Dogus IVF Centre, we manage a schedule treatment for patients by providing them with consultancy services regarding egg donation, sperm donation, embryo donation and ivf treatments with gender selection. We provide the best care for you and your health…

Another lovely message from one of Dogus IVF Paren