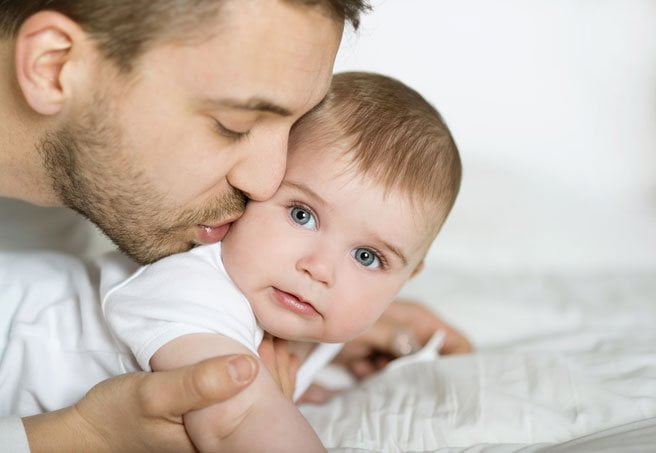 The most effective technique nowadays of the aspiration techniques is testicular sperm retrieval (TESA / TESE).

In this procedure, a small amount of testis tissue is taken by biopsy under local anesthesia. It is a permeate in that it demonstrates that sperm do not have to “mature” and pass through in order to fertilize an egg. Also it is needed to be followed by ICSI.

This method also used for men with extremely poor sperm production; in which so few sperm are produced that they cannot reach the ejaculate, surgical extraction of sperm is a viable alternative.

Failure of vasectomy reversal or contraindications to reversal are the most common indications to TESE. In situations where there is no sperm on the semen analysis without known blockage, surgical sperm removal may be attempted as well.

For Azoospermia Patients Micro-TESE is being provided as the last chance. In the case of getting a failure of this trial, then the only alternative for them is Sperm Donation.

Micro-TESE Advantages of this method:

Examining the testis by microscope increased the chance to find sperms and enables obtaining higher number of sperms. While sperm finding rate varied between 30-40% in the former techniques, Micro TESE technique could increase sperm finding rate up to 60-70%. Another significant point is that tissue loss in the patient’s testis is 70 times less when compared to the old method. Thus, testes are less damaged in the operation, and the processes which decrease the level of testosterone hormone secreted in the blood are avoided. Another advantage of Micro TESE, which is applied under microscope, is the ability to cut without damaging the veins which feed the testis. Therefore, post-op side effects could be reduced. The chance to find sperms is above 60% through this method in the persons for whom multiple biopsy was unsuccessful and those who lack sperms due to genetic reasons such as Klinefelter’s syndrome. Today, patients in who no sperm was found despite Micro TESE process are given the chance to be a parent just through sperm donation.

Positive vibes and successful results 😍It is